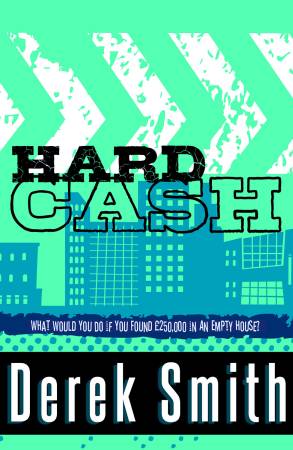 Shorty and Warby find £250,000 in an empty house. What should they do with it? Warby has dreams of owning a circus, while Shorty wants to get out of his run-down estate and be somebody. So they keep the money and dream as they count the cash. But finding a safe place to keep it is a problem.

Then Shorty’s sister becomes suspicious at his big spending. Eddie who runs a stall at the market promises help – at a price. But can Eddie be trusted?

Frances is so obsessed with football that she is banned from the girls’ team, and the local boys’ team The Tigers refuse to have her too. Then Frances has her great idea: by getting the right clothes and practising in her bedroom she becomes Frank, a tough macho boy. Frank is accepted by The Tigers straightaway and becomes their top goal-scorer.

But it isn’t so easy after all pretending to be a boy, as Frances/Frank soon discovers…

Joe is a good wolf. He can’t hunt or kill; in fact he’d rather pick blackberries. What a disgrace to the wolf pack! When he is thrown out by his Mum and Dad, he faces a world where no one believes there can be a good wolf. After all, everyone knows wolves eat sheep. And didn’t one try to eat Little Red Riding Hood and her Grandma?

How can Joe convince animals terrified of him, or people who blast him with shotguns, that he is not the sort of wolf they are used to? 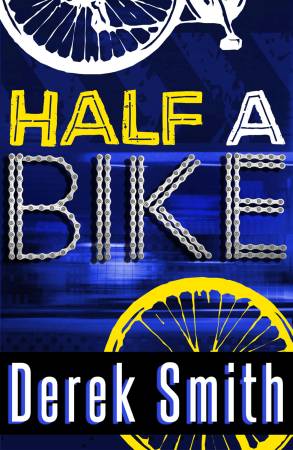 Roy has moved to an area where he doesn’t know anyone. He wants a bike more than anything, but Mum is broke and having trouble coping. So Roy gets an early-morning paper round to earn the money himself. He is helped out by Ringer, whose dad is a jailed bank robber. Every morning after the round they go to Uncle’s greasy spoon cafe, where Uncle, when he is in the mood, bursts into song. But Roy loses the paper round and his world falls to bits.

Then he gets the chance to steal a bike… 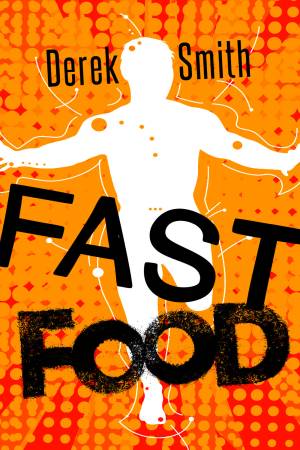 Fast Food is an urban fairy tale featuring Billy, a young lad who hates running, the prime reason being his brother Joe, who is a champion athlete. They live in a tower block where Dad, the caretaker spends all his time fixing the lift and eating fry ups cooked by Mum. She has Billy on an extreme diet to cut his weight down to that of her darling Joe.

His only ally is Grandad who has plans for a fleet of peanut vendors on bicycles. He and a friend are going to run as giant peanuts in the London Marathon to advertise the new venture. Billy wants no part of this, what with Joe with a good chance of winning, a massive crowd by the roadside, and Mum and Dad watching on TV, forget it! But then he does a good deed and gets magic shoes… 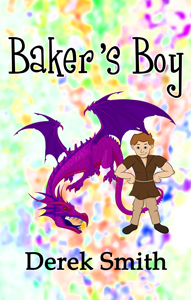